The first time I did the Spearhead Traverse in a day, my brother Andy and I were on secura fixes, purple skins, and some random 200 cm race skis. At the end of the traverse we heard that Pennywise, an iconic punk band, was playing a gig that night in Whistler. They ended up playing two sold out shows that night. We were exhausted, but went to both shows…. I still remember high fiving Dan Treadway at 3am, near the end of the second show at Merlins. Fast forward…. years later…. I found myself on a clear beautiful day with Josh Hall, Rudy Benes and my brother Andy. Aboard a sick set up (ION binding, G3 Synapse ski, Alpinist skins) Andy I were aiming to complete Spearhead Traverse #20 and #24 respectively. We just can’t get enough I guess.

And guess what happened at the end of the traverse? Josh mentioned that Pennywise was playing in Vancouver. "Would you like to go?" He asked. "I have a bunch of tickets". My answer was obvious. As I finish writing this, I can say I survived another session of the Pennywise mosh pit bliss, and am looking forward to as more Spearhead laps in the future. Long live winter, and Pennywise. -Mike 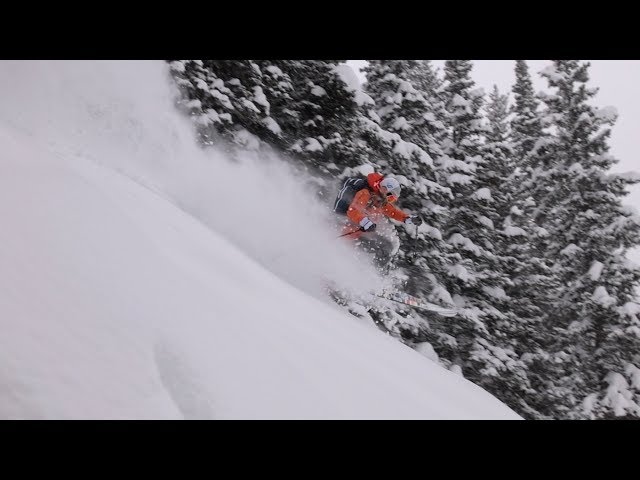 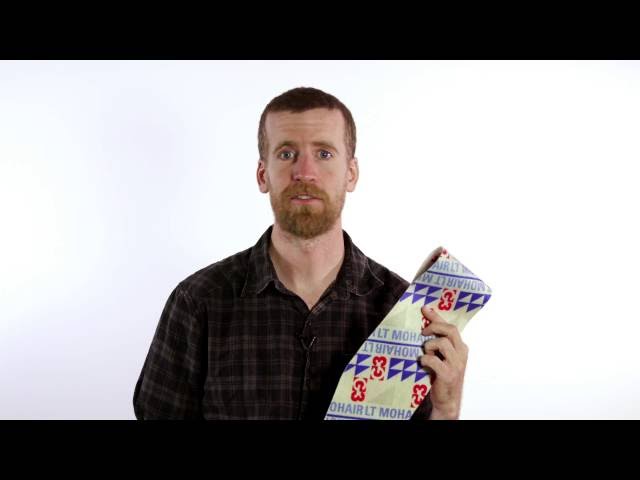 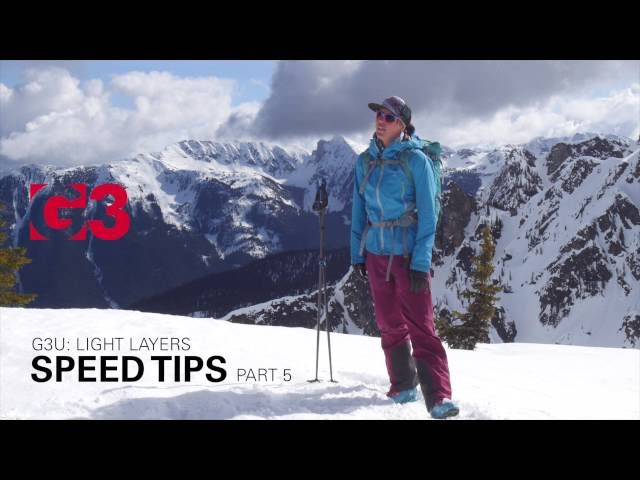