When Adrian, our friend, photographer, and leader of our expedition first said "Denali 2014" I said I was in, knowing little more than that it was the highest peak in North America. Since that point a few years ago, preparation has been a series of harsh reality checks.

First was the time required, we initially planned to book off a month but have pared that down to 17 days on the mountain. Second the weather, which is a reality that has hit me several times. I read stories of frostbite, week long storms, and now see a windchill of -53C in the forecast and wonder what am I doing!?

For me preparation builds confidence, and I've discovered that there is a piece of gear you need to haul up this mountain for every problem it throws at you. My fast and light sensibilities and my bank account die a little bit as I acquire all the gear. A Michelin man jacket, neoprene overboots I wasn't aware existed, massive bear paw down mittens, and a sled to haul it all in. Lastly came training. When I read Andrew McLean only being able to link a few turns together before collapsing on his poles and gasping for air, I knew daily training was going to be necessary to ride anything. We opted for touring on the weekends rather than the 90 pound backpack programs. Here are some of Adrian's shots: The Spearhead with N Fitz mixed in And lots of fun pow slaying


WE ARE SKIERS AND WE ARE RIDERS AND WE DON’T JUST WANT TO SUMMIT DENALI.

Despite the growing pains of expedition climbing, my real fears lie with our own ambition. Adrian, Andrew, Ali, Liam and I all began ski/snowboard mountaineering at the same time and have progressed together as a tight knit group. Don’t get me wrong, we are young, male and sometimes objective based but we recognize that dangerous combination so as a group we've been able to put that aside and make tough calls to turn back. But we are skiers and we are riders and we don’t just want to summit Denali. If conditions line up we want to go Davenport on the thing! After all the years, the planning meetings, the money, the weeks on the mountain, I know failure will be a big blow to us. I remind myself that the success rate on Denali is 50%.

The more I research the more I understand the weather is one of the most real determinants of what you accomplish on Denali. Perhaps I should spend more time praying to the snow gods rather than figuring out how I am going to get all this junk on a plane. 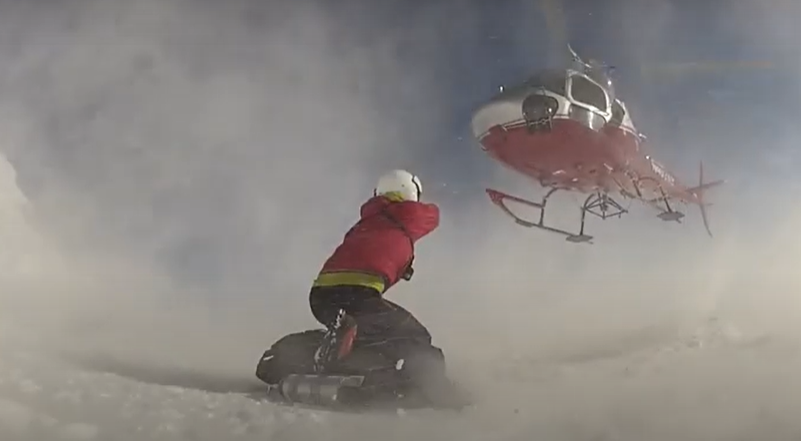