There are many established ways to investigate the structure and stability of the snowpack. After experimenting with many methods of evaluation which balance objective hazards and the production of usable data these are two of my favorites:

I attended the International Snow Science Workshop in 2010 where a paper was presented asking if observations taken in flat terrain could be used to forecast snowpack behavior and structure on an adjacent slope you would ride or ski. With extensive experimentation and observation the presenters showed that when two sites are similar in altitude, aspect and micro geography, positive inferences about the stability and structure of the sloped snowpack could be made.

Since there is almost always a flat area on the approach I take the opportunity to feel around in the snow. Often I will turn my ski pole upside down and probe the snow as far as I can, to the basket on a good day. The changes in density and the feel of the layers become easier to differentiate the more you poke around in the snow. The observations I make during this flat land inspection add to the data I have from the published avalanche report for the given area I am riding and/or guiding.

Generally there are cornices above the slopes we love to ride. They tend to hang above the steepest parts of a slope in a perfect location to be used to evaluate the potential stability of the snow on slope. In my backpack are two pieces of gear I use to cut a piece of cornice free and drop onto a slope; a Bonesaw and a Rutschblok cord. I select a panel of unsupported snow below a cornice as a test slope.By unsupported I mean a panel of snow which ends before the slope does. I look for this due to the fact that there is nothing holding the snow on slope other than the bonds between the layers and the bonding to the ground.

Once I have identified a good test slope and section of cornice I figure out a way to cut the cornice without exposing myself to falling off. I use my Rutschblock cord with an added length of cordelette to lengthen my reach if necessary. I generally cut a section of cornice which is at least twice the size of a person.A friend is a great thing to have while doing this since they can hold the other end of the cord during the cutting process and act as a belayer when stomping the section of cornice off onto the slope, if it does not fall upon isolation from the rest of the cornice.

For the most part you will have a really good idea of the stability of the slope after a piece of cornice hits it. I like this method because the results are hard to misinterpret, you are generally in a position of safety at all times and you can tell a lot about the texture of the snow on the slope you want to shred.

WARNING: Always be aware of whether or not people are below you. If there are people below you or if there is potential for people to be below you, DO NOT DO THIS. 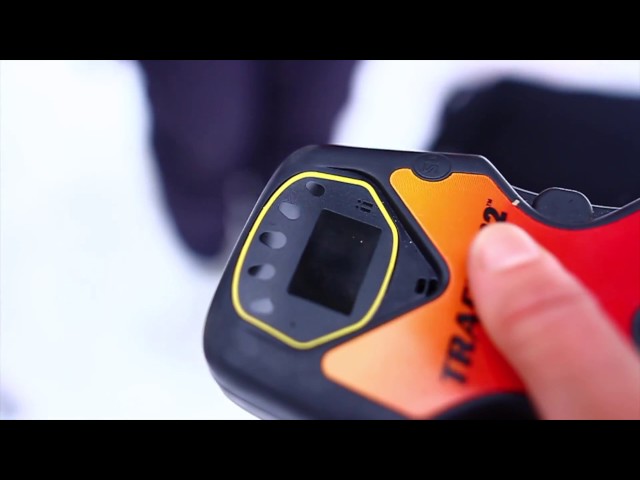