2014/15 is a huge year for G3. We went all-in on an entirely new product line of super light performance oriented backcountry gear, and the results of our efforts are shining loud and clear.

“G3 spent three years of research and development and testing on the ION binding and we lightened all of our skis and splitboards with a sophisticated, yet affordable carbon construction,” explained Gord Bailey, our VP Sales and Marketing. “We are incredibly proud of the products we are making, and we are honored to receive these awards and recognition from such well-respected publications and editors.”

"THE BINDING OFFERS EVERYTHING MOST MORTALS NEED..."

The highly anticipated ION binding earned an Editor’s Choice award from Backcountry Magazine, a Skier’s Choice award from Powder Magazine and an Editors Pick award from Freeskier Magazine. Testers unanimously agreed that the ION was innovative, easy to use and stable. Backcountry claimed the binding is worthy of “top tech honors – and definitely the best looking binding available,” while Powder said, “the binding offers everything most mortals need to spend an enjoyable day in the backcountry.”

The go-to ski in any quiver, the Empire Carbon 115 received a Powder Skier’s Choice award and a Backcountry Magazine Editor’s Choice award. Testers praised its versatility, power and lightweight construction. One Backcountry tester said the Empire Carbon 115 is “responsive, smooth, and stable…predictable and easy to manage even in the trees,” while Powder said, “the takeaway is a power and confidence I haven’t felt with any other lightweight touring ski.”

Our fattest powder skis, the Empire Carbon 127, which shed two pounds per pair this year due to our lightweight carbon construction, and our extremely lightweight Synapse Carbon 109 both received Gear Guide Select awards and great reviews in Backcountry Magazine. The Synapse Carbon 109 was also one of a select few skis that were part of the Swami Certified test by Mountain Magazine.

The full 2014/15 G3 line is available now at select retailers and online. Get'em while you can. Winter is near.

See ya in them hills this winter. 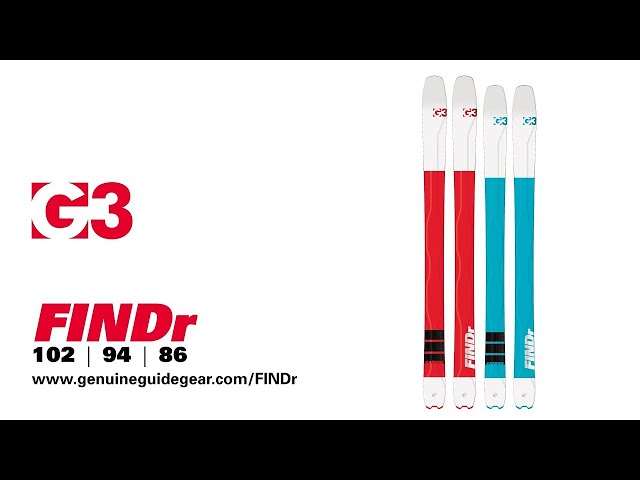 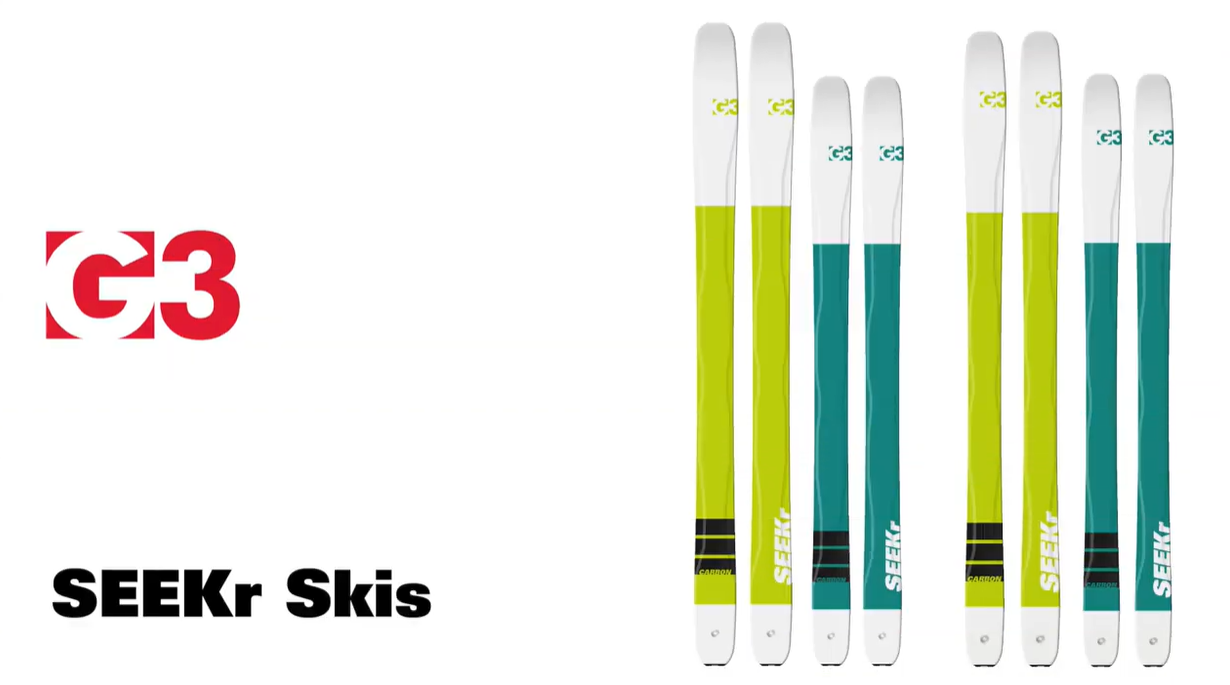