It's not every day you run into a mother daughter duo as inspiring as Martina and Tania Halik. We are excited to announce that they have completed their absolutely epic 2300km ski touring journey from Squamish, BC to Skagway, AK, and G3 is proud to have supported their adventure.

Talk about the right time to finish... it is the first day of summer after all. Nobody will appreciate these upcoming relaxing summer days more than Martina and Tania. After 2300km of ski touring through some of the wildest terrain and fiercest weather the planet has to offer, Martina and Tania deserve some beach time more than anyone.

While we wait for Martina and Tania to share their overall trip details, join us in congratulating them on their adventure, and feel free to buzz through stories and photos from the previous legs of their journey:

Skiing From Bella Coola To Terrace

I Will Be My Own Engine

Natalie and Tania completed this adventure on G3 Synapse 101 carbon backountry touring skis, G3 ION 10 touring bindings, G3 ION Crampons, G3 Alpinist LT skins and G3 Via Carbon poles. We are proud to see this gear get them through such an epic journey, though we are pretty sure it was their legs of steel doing most of the work. 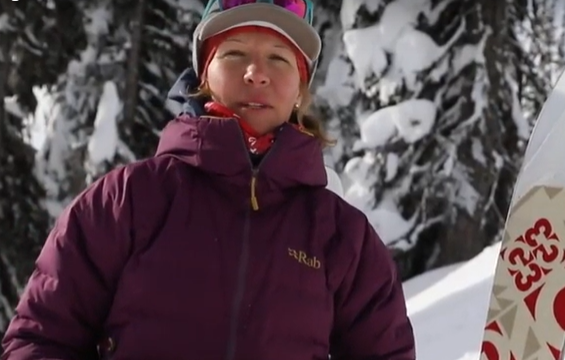 I Will Be My Own Engine Read More