In my line of work things are constantly changing. Freezing levels rise and fall, traffic volumes increase, storms come and go. Why then, should I be surprised by the letter I've just received.Formerly of Nelson, BC, G3 athlete Orry Grant recently found out he'd be making the move further West for an exciting new gig. Here's hilarious update on the big change. Watch out Hope. Here comes Orry.

I am pleased to offer you the above noted appointment..."

Not long ago, I'd applied with high hopes and low expectations for a full time winter avalanche assistant job with the MOTI North Cascades Avalanche program. Based in Hope BC they monitor avalanche, snowpack, and weather conditions on Allison Pass, the Fraser Canyon, and the Coquihalla - AKA the Highway Thru Hell for the Discovery Channel patrons out there. The letter clearly states that I got the job!

Surprised doesn't quite describe what I'm feeling. I knew I had a chance, but actually achieving a goal can conjure up a lot of unexpected emotions. Excited, nervous, sad to leave a city and an avalanche program that I know and love? Certainly. Most of all I'm stunned. One week to sort my affairs in Nelson, pack up and start fresh in beautiful Hope BC: home of... well... good question. I've stopped for gas there a few times. They've got a Timmy Ho's and a McDosas.

A quick Google search and I soon found what I was looking for.

In 1982 a troubled, misunderstood Vietnam Vet strolled through the sleepy little town of Hope, looking to find a place to eat. He was soon picked up by a bully of a sheriff on bogus charges for vagrancy. Sheriff Will Teasle had no idea he was about to start an all out war with a former Green Burret soldier. John Rambo was a killing machine.

Armed with a skillset, and a muscular physique that mirrors Rambo's, I intend to finish what was started 30 years ago: Unload an arsenal of ammunition onto the North Cascades slopes, and destroy as much untracked snow as humanly possible. Unlike Stallone, I will be doing all of my own stunt work.

Looking forward to a winter full of evolution and change. More updates from the previously quiet town of Hope to come. The AVI remains the choice for those who want a reliable tool in case of a backcountry emergency, as well as an easy... 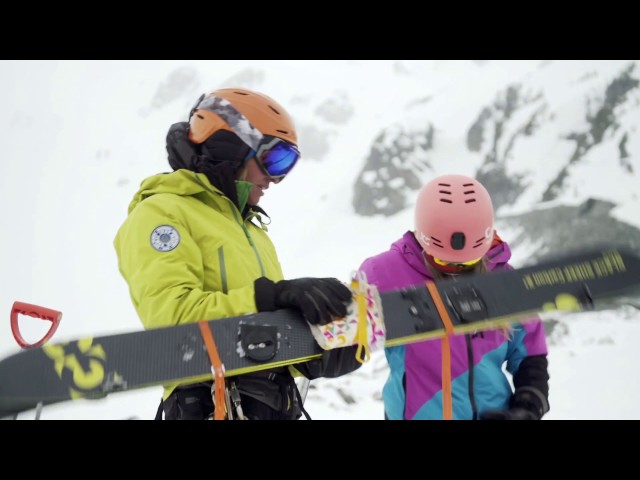