When I found out I was pregnant with twins, my life flashed before my eyes. Sure, I was excited to be a mom, but the kind of mom that straps her kid onto her and then sends it in the mountains (in a safer, mom-like way). All of a sudden my visions of me n’ babe traipsing around together on foot and on skis, at the crag and at the ski hill, were blurry and undefined. How were my adventure-mom visions going to become a reality with two babies to cart around? I immediately started googling carrying systems for twins, imagining myself folding up a scarf to stuff between their little infant heads so they wouldn’t knock together while I blissfully bounced down 20 degree powder slopes.

I’m now a bit over one year into twin motherhood and realize how naive I was. For one, I don’t really want life to be just as it was before, the same old me plus one (or two) human accessories. But I also really appreciate how that fierce desire to hold onto who I was before kids has fuelled some pretty great post-baby adventures. I’m DEFINITELY no baby expert (sample size = 2) but I thought I could share a few tips from what I’ve learned over the past year of mountain and travel adventures with babies.

TIP #1: Always carry something to sit/lay/nap/play/change diapers on. I brought a chopped down piece of a RidgeRest sleeping pad everywhere. From breastfeeding in the deep snow to diaper changes on windy ridges in the Dolomites, crag naps at Skaha and airport floor tummy time. Ideally you want this piece of gear to be wipe-able, durable and not valuable, because it’s going to get beat up (pooped on, peed on, puked on, food squished on, ground into the dirt and worse)! TIP #2: Don’t bring many toys. Everyday objects (water bottle, carabiner, sunglasses, tube of sunscreen) are so often way more fascinating than toys anyway. Colourful baby books are harder to improvise, but I found bringing only one and reading it over and over while on the move was still entertaining for the kids (a bit less so for me). TIP #3: Ditch the stroller. Let’s face it, many of the best places you can go are not accessible with wheels. The snow is too deep, the terrain too uneven, and pushing a stroller doesn’t give you the same quad and butt workout that packing your baby on your body does. Whether you are into baby packs or more pared down styles of baby carriers, I have done all my best avec-baby mountain travel sans-stroller. TIP #4: In an effort to go light, don’t pare down on the essentials. Diapers, wipes, breast milk/formula, snacks (for you and baby), warm layers for those long stops to change, eat, play, soothe. Adventuring with baby is the perfect time to find your inner guide-type and be super prepared for things being more uncomfortable or taking longer than you expected. It’s taken a few errors in this department (hiking headlamp-less down a trail-less mountainside at deep dusk with the babies getting hungry on our backs, running out of formula mid multi-hour flight) for me to learn that being well stocked on the un-improvisable items is an adventure-parent must. 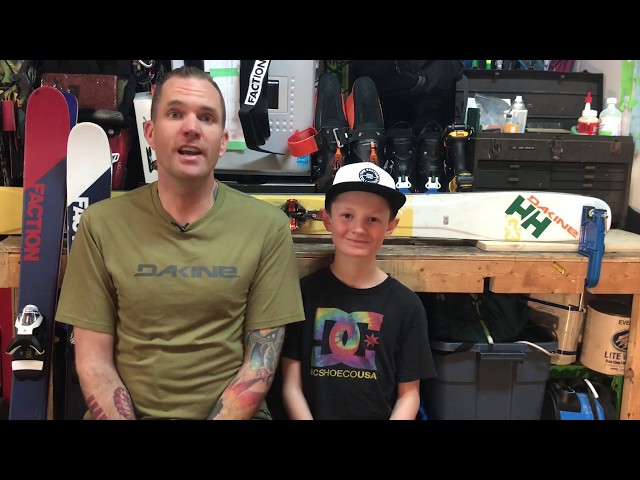 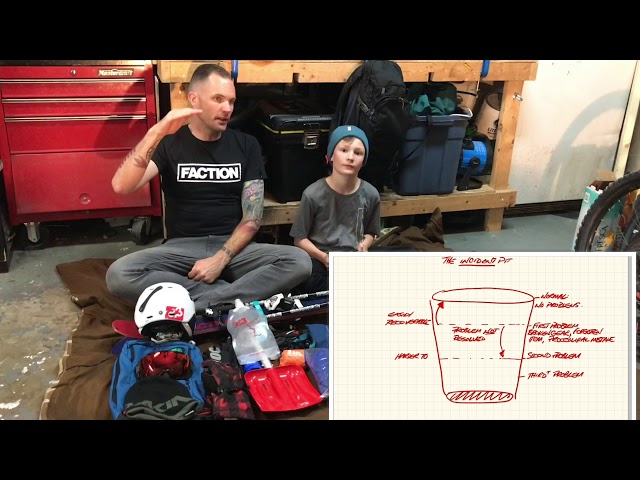 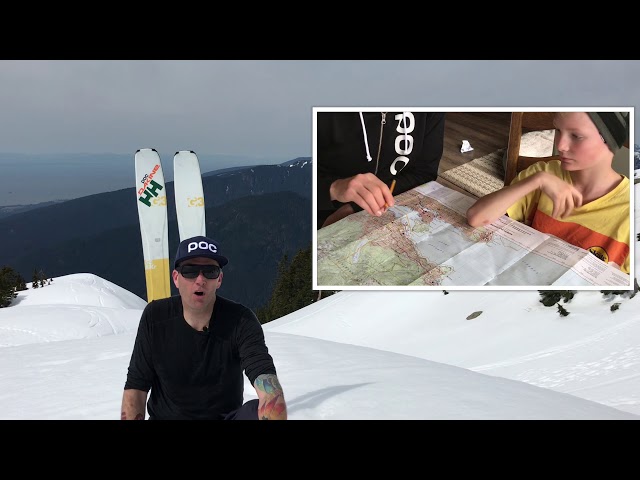