Fine-tuned for lighter users, the ZED 9 strikes an ideal balance of a lightweight build,
easy-to-use feature set, and uncompromised downhill performance and safety.

Starting with the proven platform of the ION, we looked at every part, every mechanism, and every screw to evolve the idea of a fully-featured binding at the lightest weight possible. With the ZED we set out to define the next generation of lightweight high-performance touring bindings.

Anti-snowpacking features built into the toe and brake designs keep snow away and make for a confidence-inspiring step-in. Optimal toe elasticity for maximum energy absorption & minimized prerelease. 8.5 mm range of forward pressure in the heel to maintain consistent release. Wide freeride mount transfers power to the ski & provides pull-out resistance. The wide center support of the turret and a metal wrap-around base transfer power and precision to the ski.  Leashes and Brakes are sold separately. 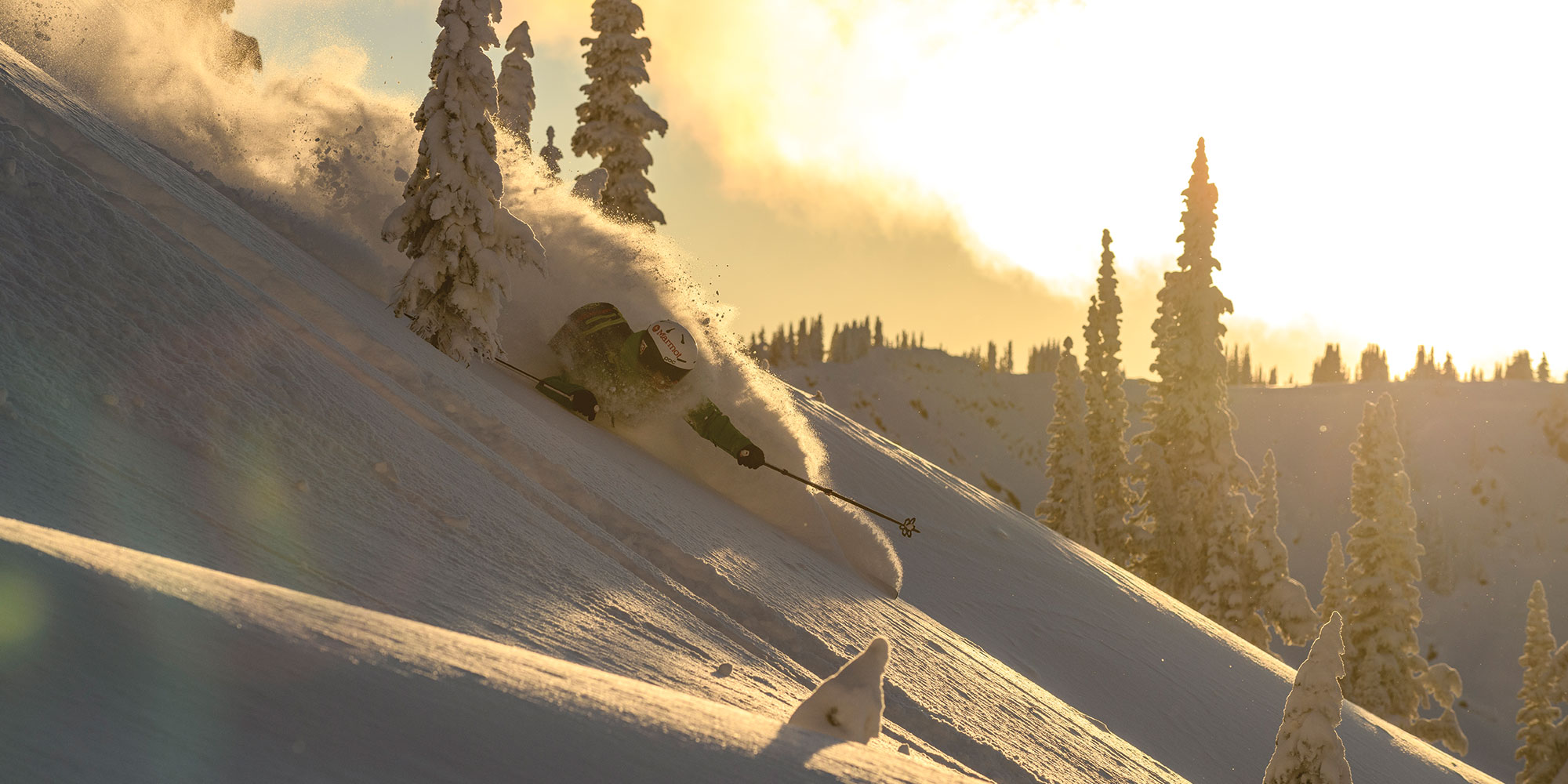 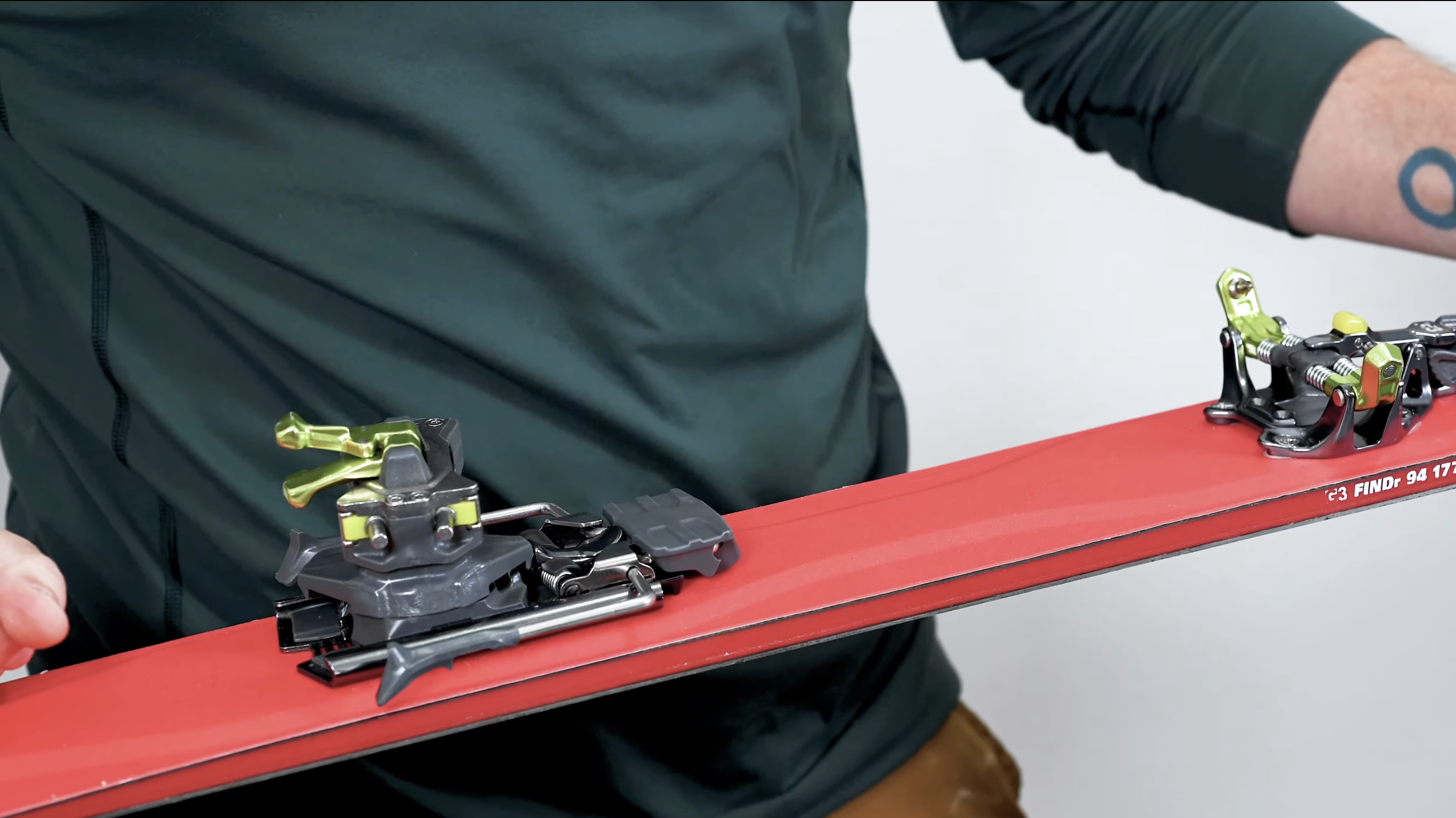 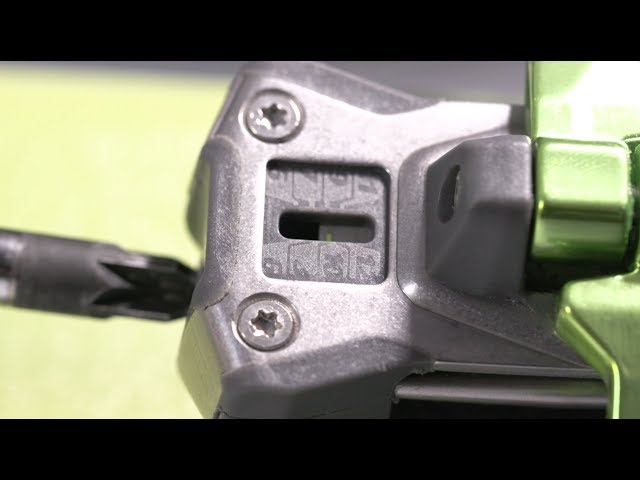 What Is Forward Pressure In Tech Touring Bindings? Read More

My son Rowan (10- 80lbs) has been skiing preproduction ZED9's for two seasons, including resort, backcountry, and freeride competitions. These are an incredible option for lighter skiers, particularly because of the reduced weight compared to alpine units. Bindings are reciprocating mass: they have to be pumped up & down when skiing in addition to dragged forward with each step of skinning. Reducing that mass has a huge impact, especially for smaller legs, meaning improved downhill performance, and reduced fatigue up and downhill. The ZED9's release values are spot on, and in 2 seasons he experienced no prerelease but ejected when needed- this included multiple IFSA competitions, skiing deep heavy stuff, ice, plenty of laps through the terrain park, and all temperature ranges. We worked closely with the engineering team on an often overlooked aspect, rotating the turrets, and landed on resistance that keeps them in place, but can be rotated between modes by a small hand, in gloves, in the field. I made him rotate the turrets so many times that he started to sigh, glare at me, and automatically rotate between tour and ski multiple times at every transition :) They have the excellent performance up and downhill of my ZEDs, but with every part and feature scaled down: weight with carbon bases, retention range, and ski-tour mode changing.